So, some of you already know that my prized SD-14 experienced a catastrophic failure while we were traveling on the east coast. It broke my heart just a little bit. I wanted that camera for so long, and I never thought I could afford it, and then I could, and it takes such beautiful pictures. To have it just stop working 8 months after I bought it was just a gigantic disappointment.

This is one of the beautiful pictures I took on our trip.

So, I shipped it off to Sigma with a detailed description of what was wrong with it, and what I had done to attempt to remedy it. I was fully expecting to wait six weeks and have it sent to Japan and all this terrible stuff that I've read about on the internet. I have some things coming up where I will need a camera, and I was expecting to have to rent one and all this crap that I really didn't want to do.

It arrived last friday. I called on Monday. They told me to call on Friday. So, I did and they gave me a tracking number for a UPS shipment that went out on the 20th and will arrive here on the 25th. So, my response was, "Well, that was quick. What was wrong with it?"

The short answer is, it died. They replaced the camera, no questions asked, no lengthy diagnosis process, no sending it to Japan, no waiting six weeks. I just get a new one...and it'll be here on the 25th. Yay!

So I haven't been able to blog from work because there claims to be an error on the website but I can blog from home!!! So I just wanted to say hi and I will try to keep you up to date!

Mom and I are going to Vegas in September for a team conference. While there we're booked to eat at Bouchon, Thomas Keller's restaurant in Vegas. I'm counting down the days to eat there. Thomas Keller is the chef at The French Laundry in Napa. Well respected for being the top restaurant in the US. I'll take pictures and if possible tape myself at the table oogling at how good it is.

Okay, so here's some links for all of you who like to look at photos of things.
I apologize in advance for the color balance of some of them. I haven't really had time to finish editing them. 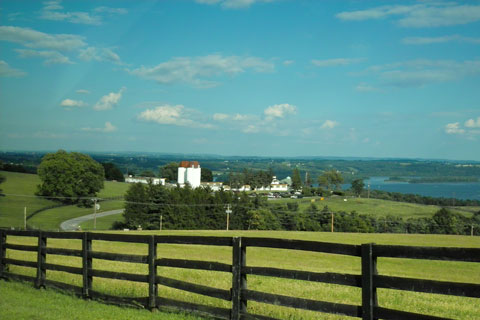