I had two to four eliminations in those games.

If I can hit someone on the break and make a secondary move, I am in like a tick. Try to take me out. I'll make you bleed.

So, that's it. Chase, the one other post-pubescent on our team deserves a lot of credit as well. He played really aggressively...although he also favored his bunkers and made staying in the game his priority over hitting people...but at least he pulled his weight. 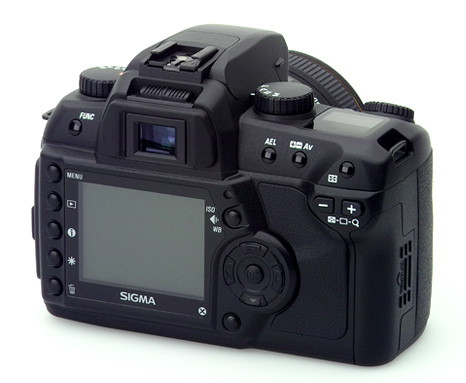