Home » Archives » October 2007 » Something Nice From a Client [Previous entry: "discounts"] [Next entry: "Photos"] 10/23/2007: "Something Nice From a Client"
A few of you may remember the ER/DR parody shirt I did for the American College of Emergency Physicians a little while back. A few fewer of you may remember the drama that surrounded the shirt and the controversial use of "ER," and the subsequent death and resurrection of the design. Anyway. The shirt lived on, got produced, and was used as a giveaway item for ACEP's Scientific Assembly (their annual get-together), despite the disapproval of a chief member of their board of directors.

Anyway. Here's what the client had to say upon her return from the event:

"For the record, the ER/DR shirt is a great big giant hit! Everyone was clamoring for the shirt at SA. Were thinking about using it for an incentive for our graduating residents. Now that its been such a huge success, with even our board members wanting to get their hands on one, Im more than pleased that we stuck to our guns for this excellent design. Thank you for all your hard work and dedication."

And, in case you forgot, here's the design: 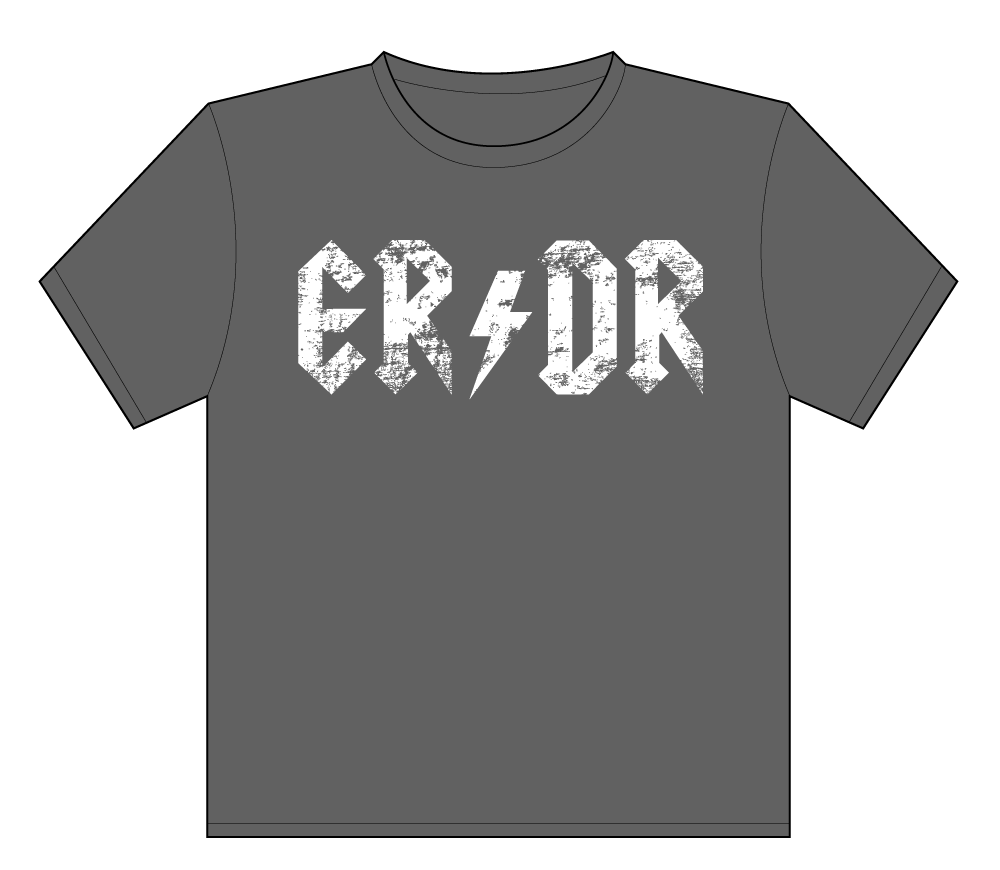 I think that is awesome! It is too bad that mom and dad put all of the kickin' jeans into you Jon. I wish I had got some kickin' jeans.

First, I have no idea what you're talking about. You rule. You're an extremely talented designer. But, you're also early in your career. You're a lot farther along than I was when I was your age.

Secondly, when you're talking about DNA it's genes. Genetics, yo.