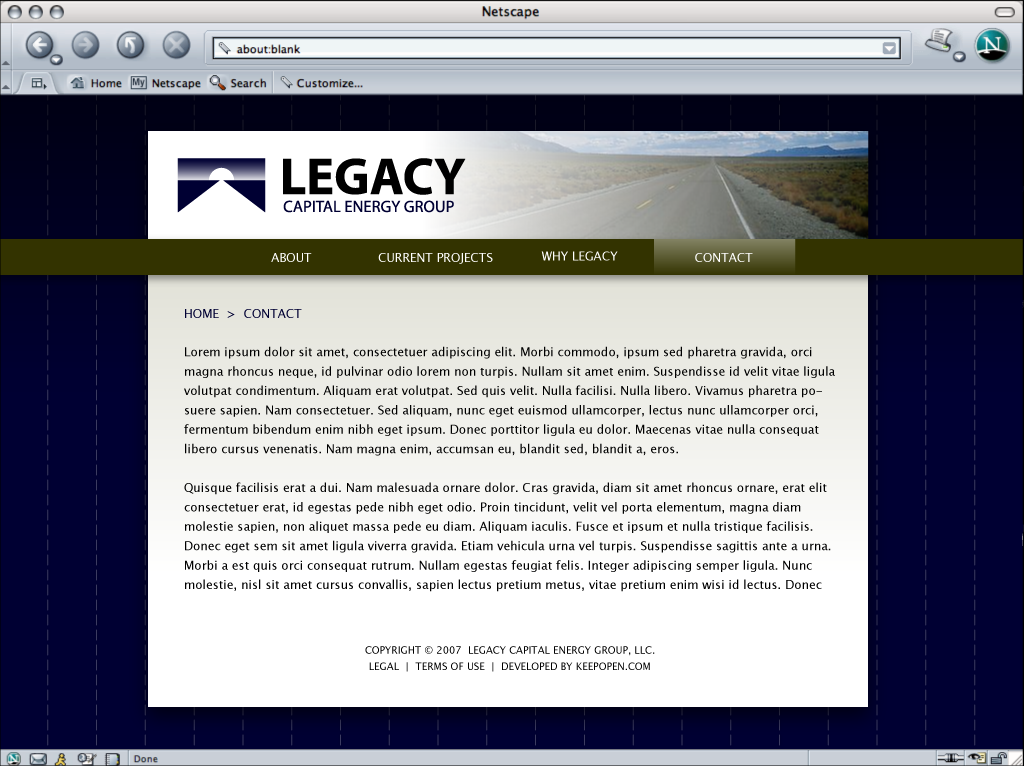 Who did the Spanish?

It's not spanish. It's Greek. Lorem Ipsum is standard dummy copy that designers use to fill in pages where people haven't given us content.

It's not really Greek either, but gibberish that is based on a passage from a Greek play by Euripides that has been altered to simulate real type. In the past it's been called "greeking" but nowadays people just call is Lorem Ipsum.