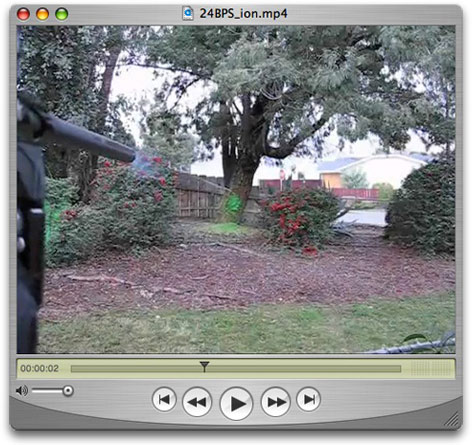 So. Look at that. That's an Ion (a paintball marker not unlike my own) that is shooting a 24bps string of paint. Wicked badass. ;-)

I know you all don't care. I think it's fun.

Anyway. This is accomplished by replacing the stock "board" (aka - the small computer that controls the marker's firing and cycling) with one called a T-Board created by a company called Scenario Dreams. 24 Balls Per Second. Yikes.